Did you know that Atlanta has been the transportation hub of the Southeast for almost 200 years? While you’re here for your event, take time to explore some of our area’s rail and aviation icons! All aboard and buckle up for this quick tour of the District’s transportation treasures. 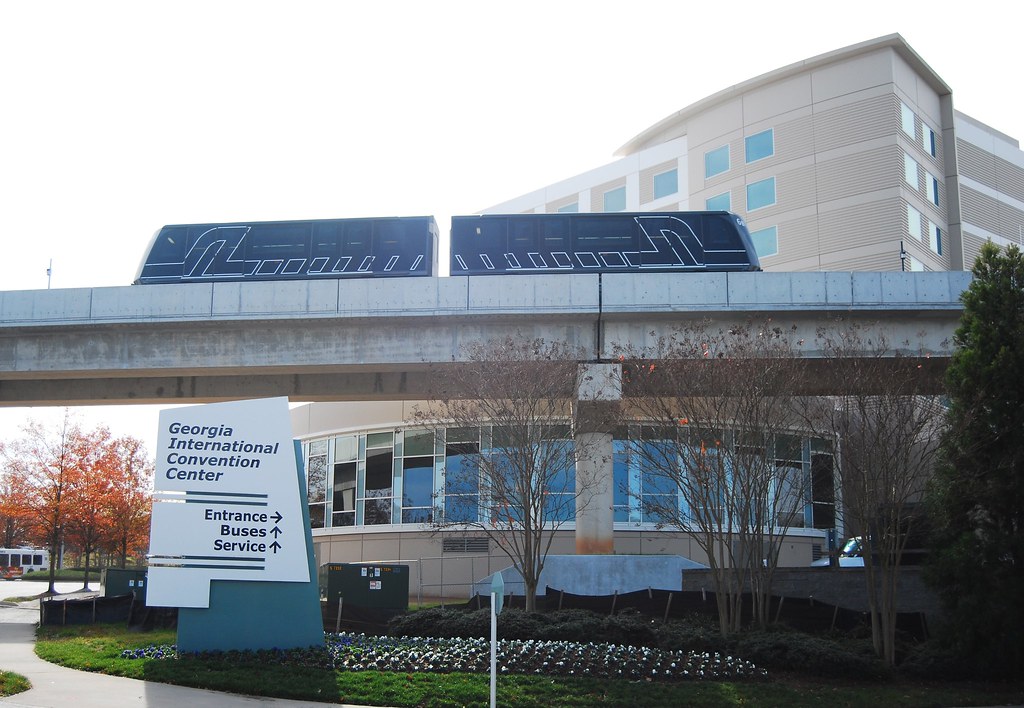 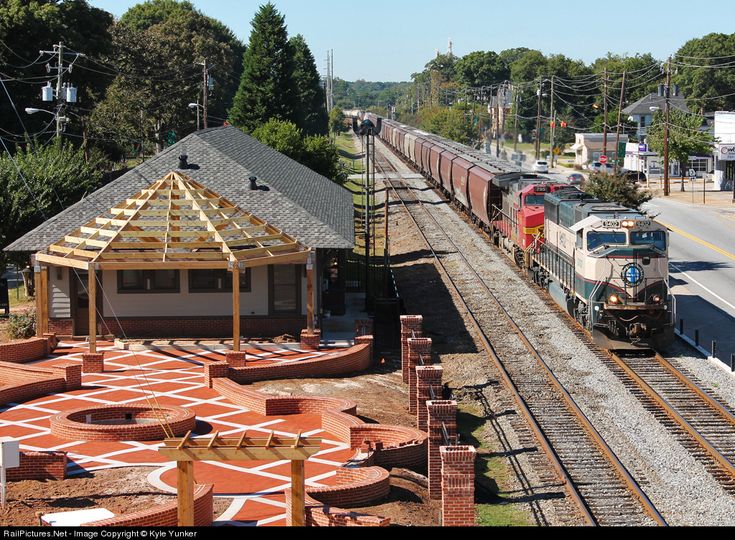 The Hapeville Train Depot Museum was once a bustling train hub. You could make the case that it was to the ATL District in the early 20th century what Hartsfield-Jackson is today. You can see various exhibitions of rail history highlighting the depot and Hapeville’s contribution to the U.S. rail system. The ticket booth and rail control switches are even still intact inside the depot.
Bonus: This year, the Hapeville Train Depot will also be the home to Hapeville’s Visitor Center! Pop in to learn about this city’s transportation history and plan the rest of your exploration.

Did you learn something new? Tweet us at @TheGICC!

Stay informed of the latest GICC news and events.

Official Statement Regarding Coronavirus
The City of College Park is actively monitoring the global outbreak of respiratory illness caused by Coronavirus (termed “COVID-19”). The safety, security and well-being of our guests and employees is our number one priority. We have proactively implemented several preventative measures due to growing concerns regarding Coronavirus. We will continue to consult with the Centers for Disease Control and Prevention (CDC) and take appropriate additional action as needed.